Based in Rio de Janeiro, the Beija Flor Samba Team is one of the largest samba teams in Brazil. The word “Beija Flor” means humming bird, and it has become the symbol of the team. There str over 400 samba teams in Brazil, with different sizes and qualifications. Rio de Janeiro has the biggest teams in the country, and Beija Flor Samba Team is part of the special A group, together with 14 other teams. This team which is associated with Japan, participates in a competition every year, at the Sambadromo (the venue where the parades happen). Beira Flor is a very strong team that has won 13 times. Copa Samba Team is the only formally authorised branch organization in Japan. After may years of contribution to the team, Vanusa has received permission from Beija Flor’s president. Currently, the team participates at Kobe Festival, samba carnivals, TV appearances and much more. 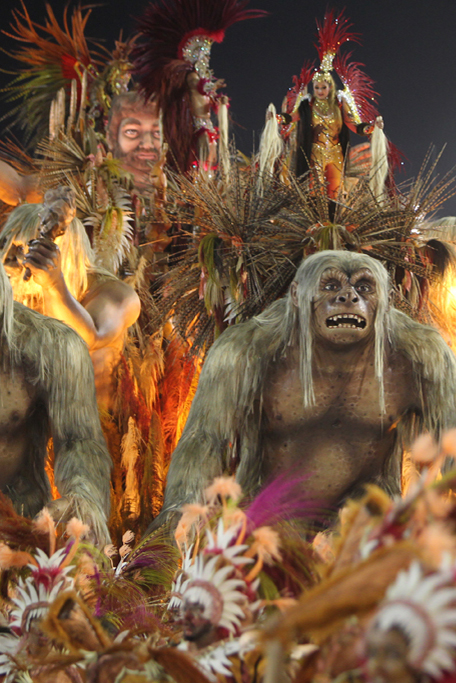 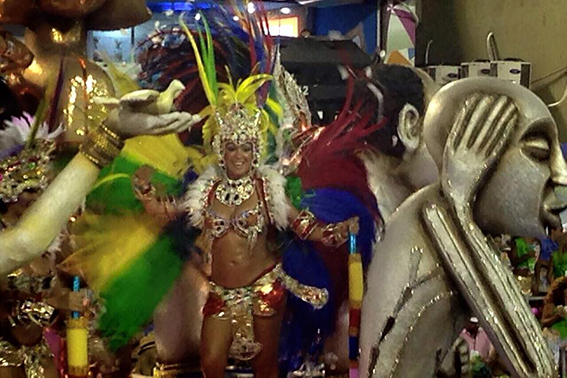 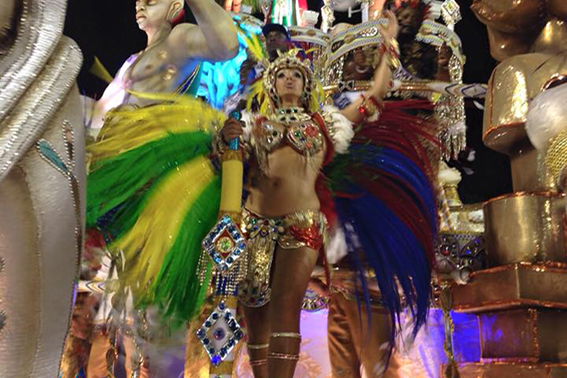 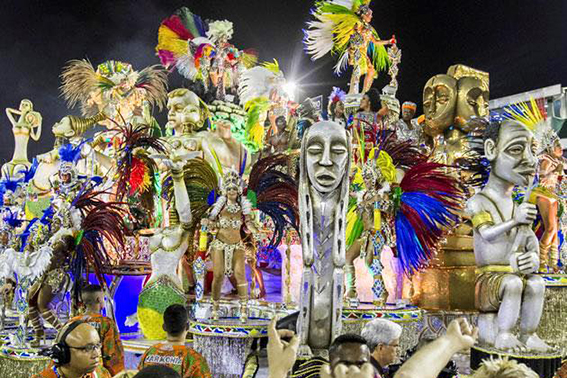 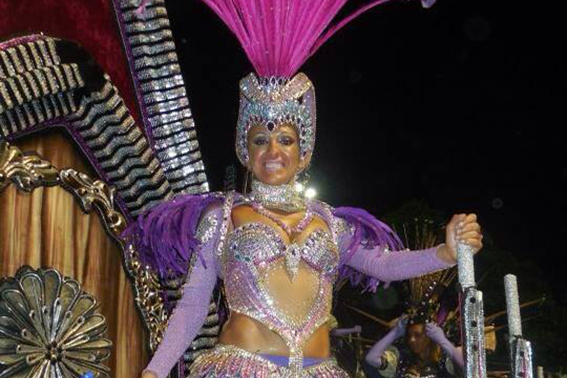 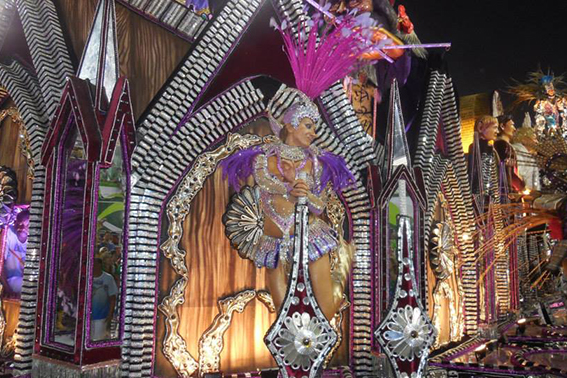 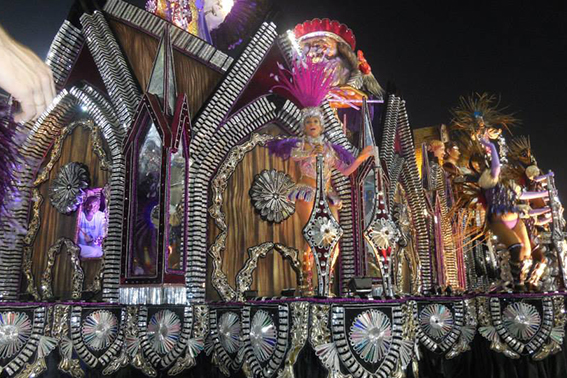 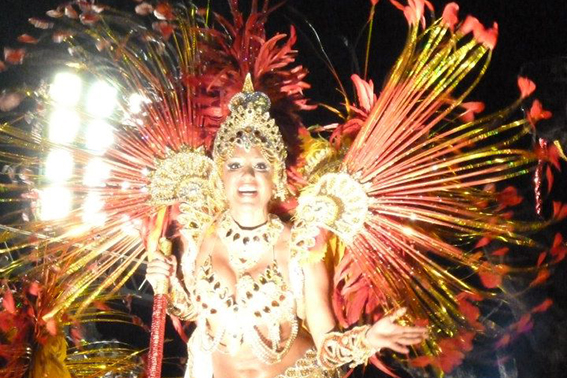 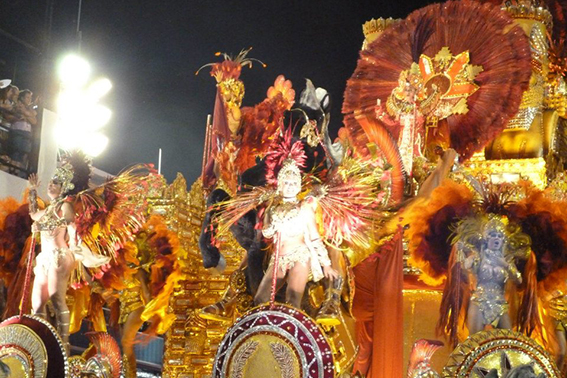 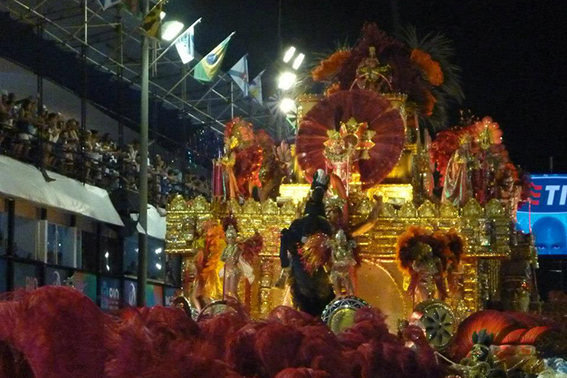 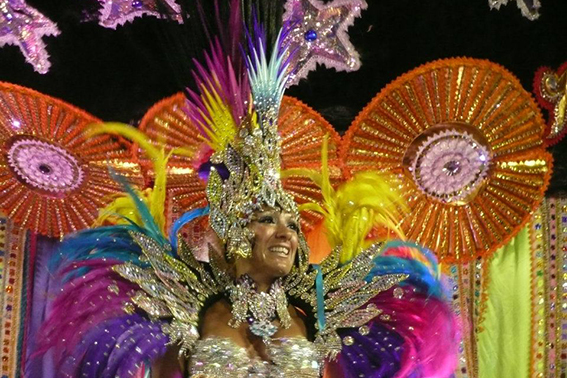 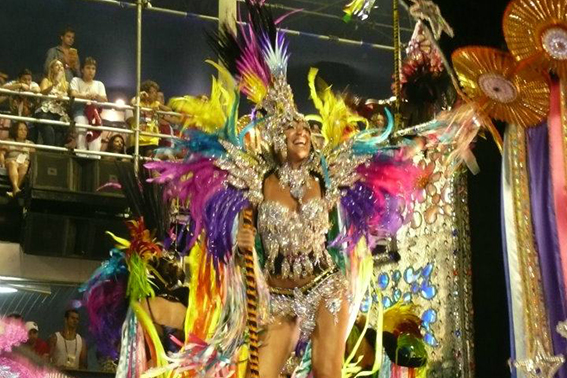 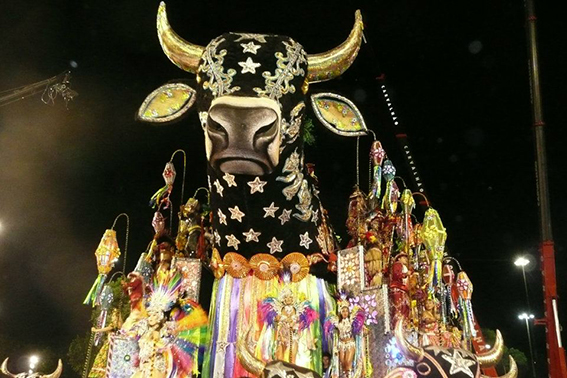 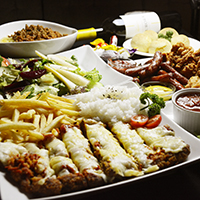 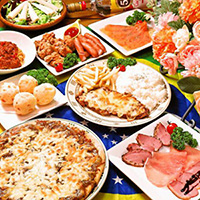 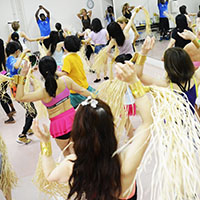 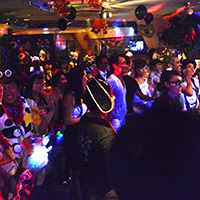 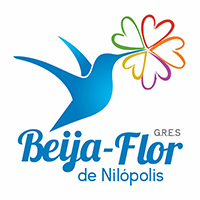 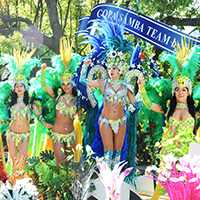 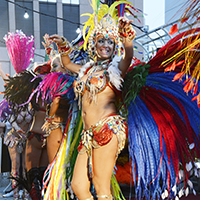 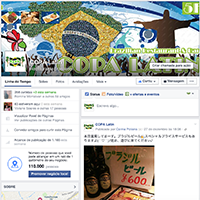